Operator has an O-licence but no vehicle 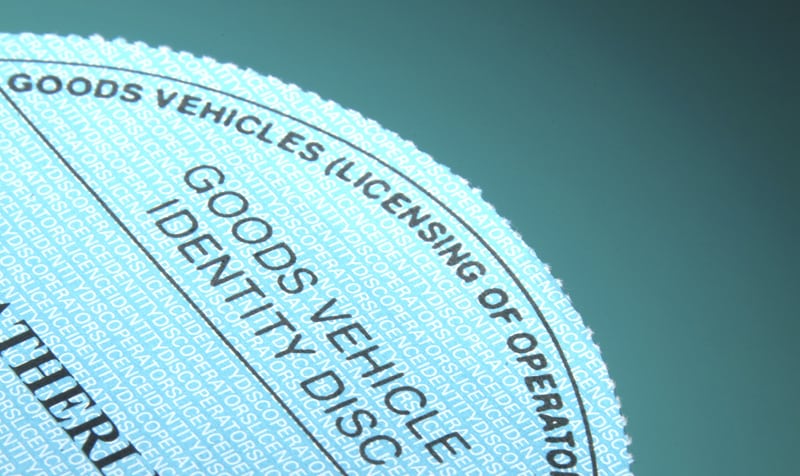 Nick Denton West Midlands Traffic Commissioner (TC) stated in a decision last month that operators must have a vehicle available to operate at all times to be able to hold an O-licence.

A public inquiry in Birmingham which was carried out regarding Solihull- based Cityway Logistics, were told from the company Director that City Logistics did not currently have a vehicle. Although previously having a vehicle, company Director had wanted to retain the licence just incase.

The TC was assured that the driver had more than the required amount of rest even though he was working as a transport manager for Smethwick based Thandi Coaches.

The TC pointed out that the company Director had not been recording his transport manager work for Thandi Coaches as other work on days that he drove for Cityway Logistics, which was a legal requirement that as a transport manager he should have known.

The TC said that in relation to the Cityway Logistics licence he was prepared to be flexible. Ranavaya either had to put a vehicle on the licence by January 2019 or surrender it.

As a general rule, if you operate a goods vehicle or vehicle and trailer combination that weighs 3.5 tonnes or more, you must hold an operator’s licence.

At JCS Transport Consultancy, we provide a full management service for companies that hold a restricted operators licence or we can provide monthly support for Standard licence holders.

As well as making sure your business achieves and maintains its FORS accreditation at Bronze Level, we can also help you achieve the prestigious Silver and Gold FORS status.

These awards recognise the very best standards and practice in road transport management and put you one step ahead of the competition.

Start your journey to FORS accreditation

Contact us today for a free, no obligation quote and take the first step towards FORS accreditation.

We use cookies to ensure that we give you the best experience on our website. If you continue to use this site we will assume that you are happy with it.OkPrivacy policy